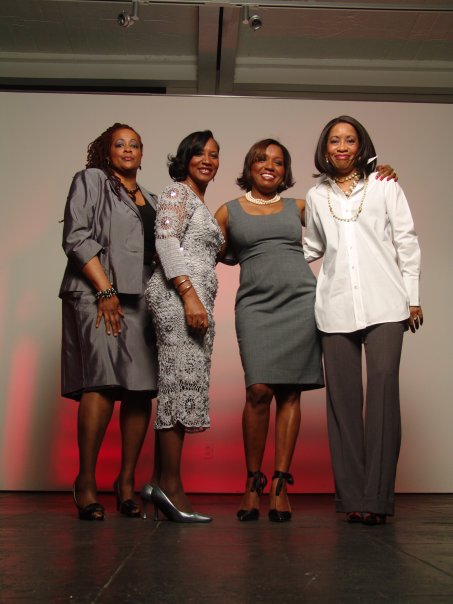 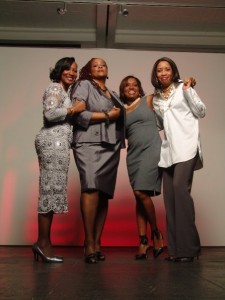 Aging Women and the Media: They Just Aren’t That into Us!

I have noticed something missing in the media beyond the usual lack of  minorities and positive role models on television, both in fictional programming and so-called “reality” TV. I have become disturbingly aware of the absence of “Women of a Certain Age”. Sure, there are mature women represented in both positive and negative roles, however, too many are presented as perfectly preserved and ready to hit the town in too tight foreheads and even tighter tube dresses.

This wasn’t always the case. There was a time when the mature women on television was a mother, grandmother or older friend who had advice to give or gossip to trade; not the brazen, backstabbing and abusive attackers that you see today.

Older women are treated like discarded candy wrappers. Even when portrayed in a realistic and nuanced way, when intelligent older women are presenting the news, some are hidden behind glazed camera lighting and mountains of botox.

One of my biggest pet peeves is when celebrities who are 50, 60 and beyond attempt to convince us that their youthful appearance is due to a healthy lifestyle and thinking happy thoughts not the clear results of plastic surgery. There have been several talk show specials featuring women over 50 who explain that by feeling confident and doing something as simple as smiling, makes them look younger. Of course, if you buy their book or product and take their advice, you too can revisit the fountain of youth.

As they sit there with their tight foreheads, invisible laugh lines and perky boobs, plastic surgery is never mentioned. It is a sad commentary on modern media culture that something plastic is considered “natural” or can be defined and sold as “real beauty”.

When we use unattainable standards of beauty to measure ourselves, we are only buying into an illusion.  That is why we should be looking away from Hollywood, fashion magazine and infomercials as a barometer for how we should look and feel about ourselves.

In many countries, elderly women are endeared. In those cultures, as women grow older, they are considered wise and full of experience. In contrast, here, young girls are used to push products down our throats in an attempt to convince us that if we purchase a certain product, we can once again capture that unattainable image staring back at us from the screen.

Many women I know who are well over 50 look good without the help of an airbrush, Botox or Photoshop (like the ladies in the photo above).

I recently asked a woman why did she think she wasn’t beautiful, she said, “Because the images that I saw told me that I wasn’t”

It is about time we stopped letting others tell us that we are not beautiful and started accepting the beauty of aging with grace—stop letting other people validate us!

Teaching Women How to Love and Embrace Their Natural Hair