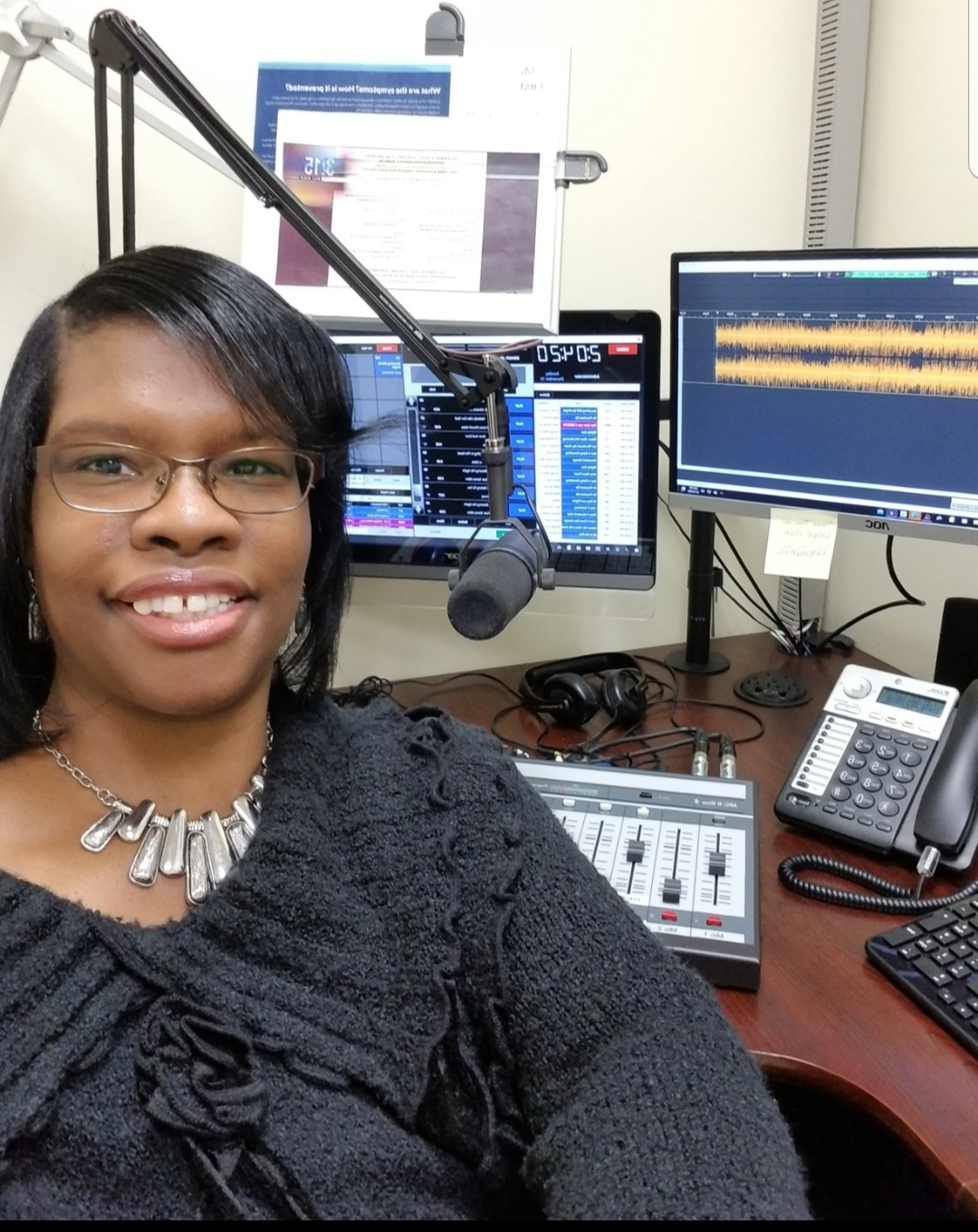 Danielle M. Smith has worked in media for over a decade as an award-winning journalist, gospel radio personality, and audio journalist with POWER 1360 WGBN and Sheridan Broadcasting Network.

Ms. Smith currently is the host and creator of the weekly POWER 1360 WGBN on-air show, “Good News with Danielle Smith” which spotlights local and national change agents making a positive impact in the Western Pennsylvania region and nationally.  Before “Good News with Danielle Smith” the radio show debuted on PCTV’s community TV show in 30-minute segments which was anchored by Danielle.  Her work also includes serving as the host for WGBN’S on-air show called, “Hot or Not,” which was designed to highlight local and national gospel artists which included Travis Malloy, Mary Mary, Kirk Franklin, and Vickie Winans.

Ms. Smith received a Bachelor of Arts degree in Broadcasting from Point Park University.  She is the proud recipient of the Community Spirit Award for Excellence in Broadcast Journalism from North Side Institutional Church, the Robert L. Vann Media Award for Radio/Public Affairs feature story, “Sister Friend Provides Feminine Care Products to Homeless Women”, and the New Pittsburgh Courier 2016 Women of Excellence Award.  Ms. Smith is an alumnus of the Pittsburgh Black Media Federation’s (Frank Bolden Urban Journalism Workshop for high school students).  She also serves as a board member for the Functional Literacy Ministry of Haiti.

And this month, she is celebrated as a 2021 Woman to Watch, sponsored by the Onyx Woman’s Network.