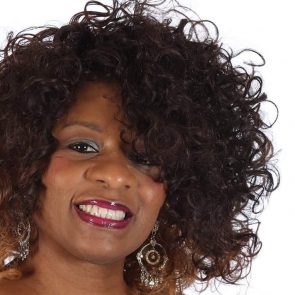 Diane Linston was featured in the 2016, 11th anniversary edition of “Who’s Who Black in Cleveland Ohio. Being the only African American female manufacturer company

Maple Heights very own Fashion Designer, Diane Linston steps out as one of the most talented fashion designers in the state of Ohio. Linston, has been featured in more than 20 magazines; nationally and internationally. She was featured in Today’s Black Women September 2013 issues. Madame Noire Magazine, December 2013, issues Ohio Cleveland.com 2013 issue and a host of others. Linston has participated in New York and Washington DC Fashion-week. Linston’s NGU Collections garnered national attention and caused her to work with local and national celebrities. Her credits allowed her to work with Actress Jazmin Lewis, Dwight Eubank of the Atlanta Housewives, and the mother of Singer John Legend. Recently, Linston modeled for Maple Heights Mayor Elect Annette M. Blackwell, Blackwell is the First African American Woman to be elected to serve as mayor.

Styles of Imagination is the umbrella name for all of Diane’s collections, the N.G.U. Design label is Diane’s signature line. N.G.U., stands for Never Give Up, and has been Diane’s rallying cry throughout her pursuit of becoming a high-fashion designer. “My dreams are more than just being a fashion designer,” states Diane, “It’s a dream come true for me. My career has not been easy; I have learned everything about fashion the hard way and I never gave up on my dreams, hence N.G.U. was born!”

In 2010 Diane, was diagnose with a horrible disorder called Trigeminal Neuralgia , it is universally acknowledged as one of the most painful afflictions know to adults, aka the suicide disease. It affects 1 out of 25,000 people a year. Diane never gave up faith, 2011 she had brain surgery to correct a damaged nerves, and within 4 months later she was doing what she loved to do. “Designing Women” clothing.

In November 2014, Diane found out she has blood clots just inches from hitting her blood vessel. “Twice I beat the face of death. I am here for a reason God has a purpose for me in life. If not he would have taken me a long time ago. I will not stop until I accomplishes my dreams in life says, Linston.

Diane Linston opened her showroom on June 1, 2015 at 3500 Payne Ave, Cleveland Ohio. The N.G.U. collection can be seen in more than 15 stores across the United States. To contact Diane: styles44137@yahoo.com 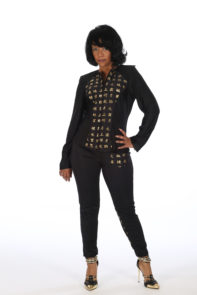 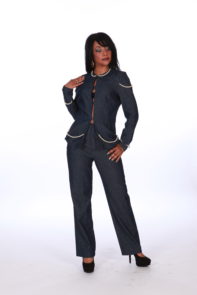 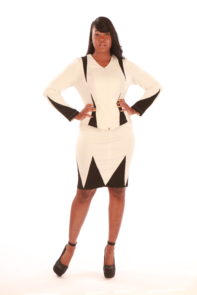 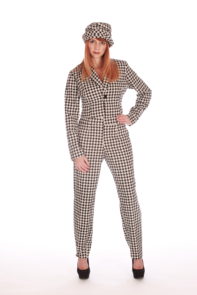 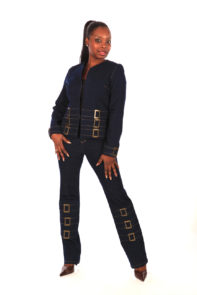