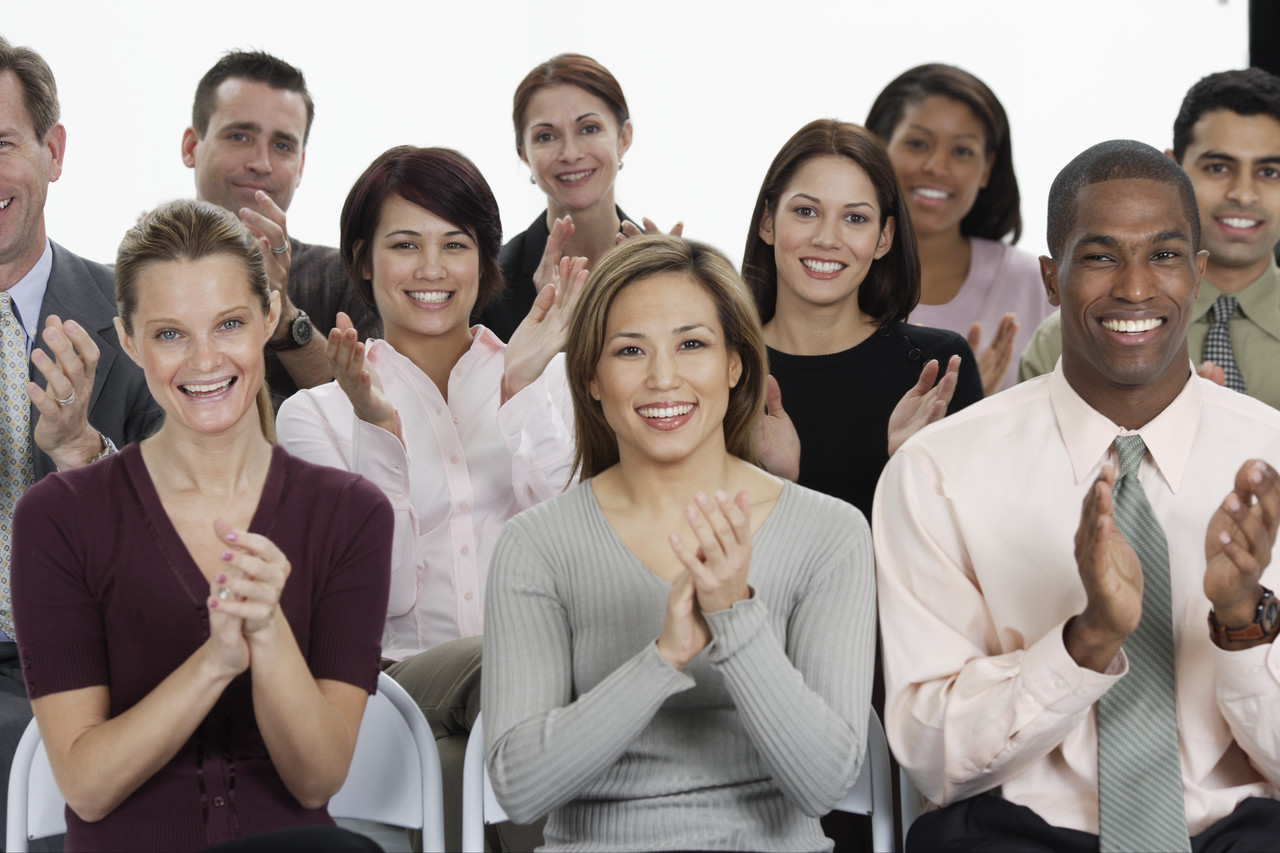 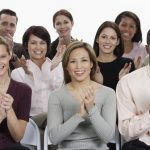 Diversity Matters: “Still Working On It!”

Mention the word “diversity” to some minorities and the responses are all but warm and fuzzy; you are likely to get angry, blunt commentary about the lack of access to career opportunities for African-Americans, and many feel both left out and shut out of business opportunities.

I have frequently been in the audience when business leaders and top-level executives speak. I first heard the following in response to a query about the lack of diversity over a decade ago: “We are not where we want to be, but we are working on it.” A few years later I heard the same comment during a keynote speaker’s remarks on diversity in the workplace. Earlier this year, I heard the same words at yet another event.

Those “still working on it” comments about workplace diversity have thus begun to ring in my ears; effective diversity strategies seem to be an ongoing work in progress everywhere. Many of my colleagues and clients now question the commitment to inclusion and wonder if diversity has become a meager public relations strategy.

Part of the problem is that diversity is no longer just a matter of hiring practices; company policies now must go beyond inclusion in terms of those aspects of a human being that are immutable, those aspects of his or her being that appear at birth or as one matures. Age, ethnicity, gender, ability, disability, race, and sexual orientation, among others, are essential elements of the first equation.

Diversity, however, now also en-compasses policies concerning “those changeable human differences that can be acquired, discarded, and/or modified throughout people’s lives. They include…educational background, geographical location, income, marital status, military experience, parental status, religious beliefs, and work experience,” according to Andrew Ewoh, in his article “Managing and Valuing Diversity: Challenges to Public Managers in the 21st Century.” In other words, a personnel manager or corporate leader must hire from under-represented groups, but those groups have now expanded in number, and those whom he must choose from may in fact be of European descent.

The LGBT community, for example, has vocally insisted on inclusion, as have those with disabilities, and perhaps not as vocally, those past the typical hiring age: Americans in their late forties, or early to late fifties and sixties. Ageism has emerged as an issue as companies have been forced to belt-tighten and lay off employees who had served for decades. Age implies experience and proven skills which often demand higher salaries.

Given the change in definitions, and the necessary explosion in terms of policies to cover all situations, hiring managers and top executives simply must involve the top five in their organizations and every single manager down the line, Ewoh suggests. Successful diversity practices are possible, and some companies are succeeding, but success in this arena requires dual effort.

That may be difficult. “A Survey of Corporate Diversity Practices of the S&P 100” by Calvert Investments reminds us that the picture is still bleak at the highest levels. Barbara J. Krumsiek, President, CEO and Chair of Calvert reports: “Our findings demonstrate a ‘leaky pipeline’ toward senior management, with nearly 70% of S&P 100 companies lacking diversity among their top five executives.”

Krumsiek seems dismayed that these findings persist despite “investor interest” in effective diversity policies and practices. Clearly, the S&P 100 “aren’t where they want to be, but they are working on it.” Are we then out of place in asking, whatever the evolving definition of diversity, when will it be done?

Weaving Women’s Stories: Sharing Our Truths Through Our Voices

The Power of a Blazer