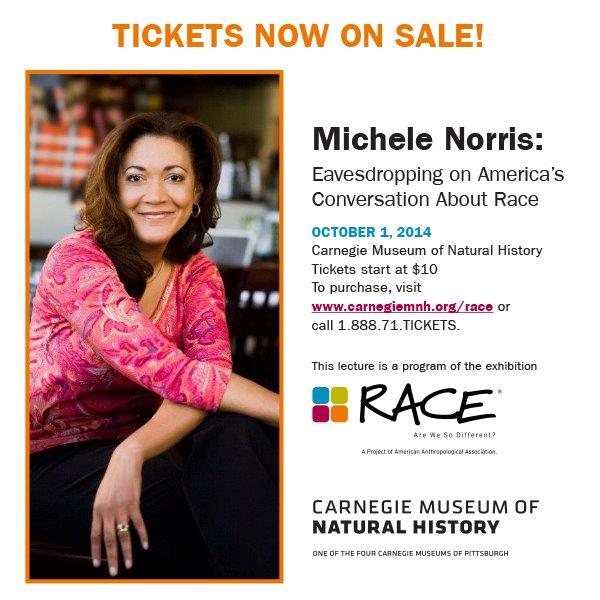 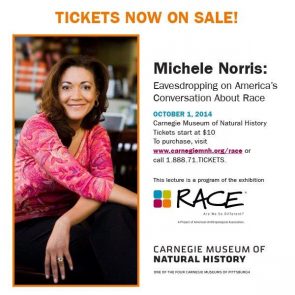 Michele Norris is an award-winning journalist with more than two decades of experience. In September, 2010, Norris released her first book, The Grace of Silence: A Memoir, which focuses on how America talks about race in the wake of Barack Obama’s presidential election, and explores her own family’s racial legacy. She is currently a host and special correspondent for NPR. Previously, Norris served as co-host of NPR’s newsmagazine All Things Considered, public radio’s longest-running national program. Her research, writing, and programs about race and racism are world-renowned.

Join us for an evening of thought-provoking discussion. Seating is limited, and admission is by ticket only.

Tickets are available for this event.

At My Age: Midlife and Thriving Marketplace