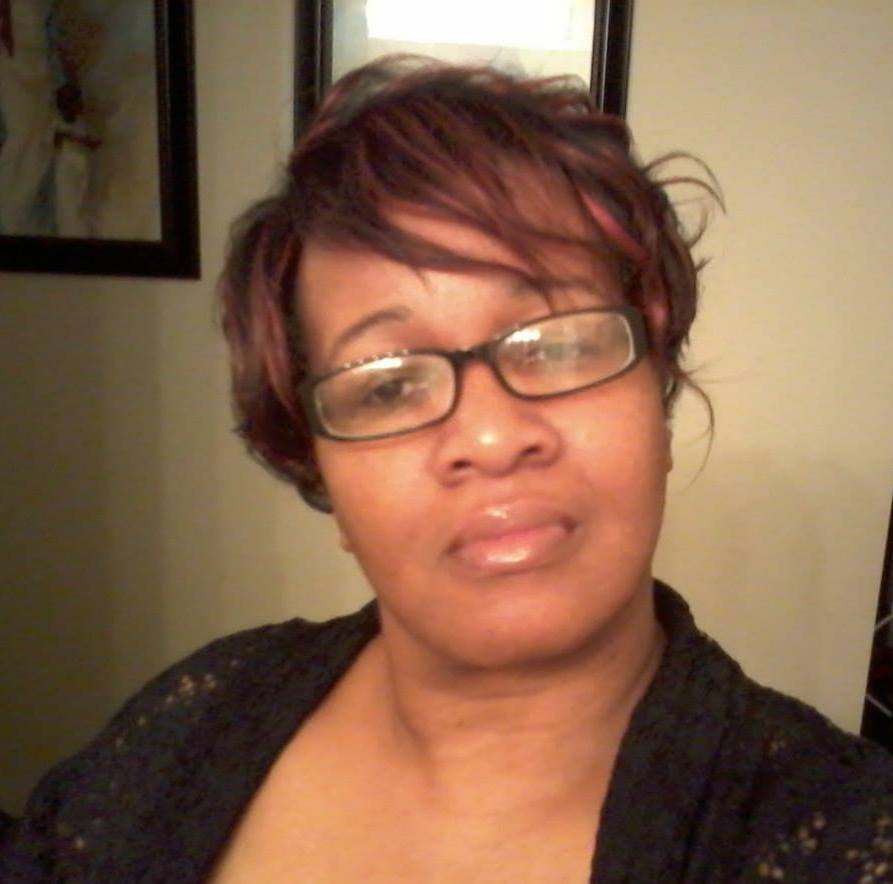 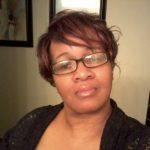 Looking back and wondering where did the time go? I was just in my twenties feeling as though the world was mine to conquer. I had a good job, a nice home, a son who is doing great… I couldn’t complain. Never would I imagine that in my 50’s I would experience so much change in my life.

I am from Pittsburgh, but in 1995 I moved to Virginia to provide a better environment for my son. At that time he was 13 years old and the gangs were forming in Pittsburgh, so with little money and no job lined up in Virginia, I learned to trust in the Lord. The move proved to be a success as my son did very well in his career and we both met great friends who took us in as family. I spent 20 years in Virginia before deciding to come back home. All of my family is here and I felt I needed to spend more time with my mother. Coming home has not been as easy as I would have liked it to be. I had to adjust to a city that was nothing in comparison to Northern Virginia. The job market, air quality, the loudness in the city, construction on every corner, the youths still dress like their unclean (sagging pants, messy hair, disrespectful…the list goes on), the crime, the roads… it’s not the place I once remembered.

Pittsburgh is divided into 4 sections; North, South, East and West. I decided to move to the South Hills area of the city. I researched and thought the South part of the city would be safer. Boy, was I wrong. Not only did I move into an apartment development that allowed the mentally ill to reside there; I lived right next door to one and I feared for my life. I soon figured out that the suburbs are filled with crime that goes unreported as they seem too busy making us aware of the inner city crimes. There is a lot of addicts in the South Hills area and after someone broke into my apartment, I knew it was time to move.

I moved into temporary housing on the East side of town (East Liberty) and aside from the noise, it is a good spot to get public transportation, for outdoor events and a lot of eateries. But I didn’t want to live in the heart of the city, so after 7 months I carefully look for another area. I moved to the North side of the city (Emsworth) and so far I love it. I finally feel peaceful with my living situation. Now, keep in mind I moved 4 times within a two year span.

So, now to the job situation. I worked near the airport and it would take me an hour and a half to and from work on a good day. There weren’t too many good days either. Accidents, bad roads and weather made the commute a nightmare. After a year, I got a job working in town with the IRS. I mention the company because many of you will know the reputation. We are feared, but hated, so I deal with irate tax payers on a daily basis. To date, this has been the worst job I’ve ever had. I finally decided… well, my body let me know that I had to make some permanent changes in my life that was going to make me happy. I had to stop making decisions based on others. Again, I’m in my fifties I don’t have too much longer before I retire, so I had to sit and really think before I made any more changes. I was beyond tired; I was exhausted.

I decided I would go back to doing mortgages; something that I love doing. I know this will give me more time to focus on my writing and other things that I want/need to do to build my company and be that entrepreneur I was meant to be. I am dedicated to completing 3 books that I started this year as I already self-published 4 books over the years. A friend asked me to do some editing for her magazine (I always wanted to start or be part of writing for a magazine) and I enjoy it, so this is something I can scratch off my bucket list. I will dance and sing like nobody’s watching and stop to smell the roses more often. I will volunteer more and spend more quality time with those who need me. I will travel even if it means finding local hideaway places in Pennsylvania. I will take better care of my body as I know this will keep my mind healthy. I will say no without feeling guilty to things I don’t want to do. For me to be happy, I know I am the driver of the vehicle to make it happen!

Your Stylish Ways – Style is not a Price

The Mind Free Of Clutter