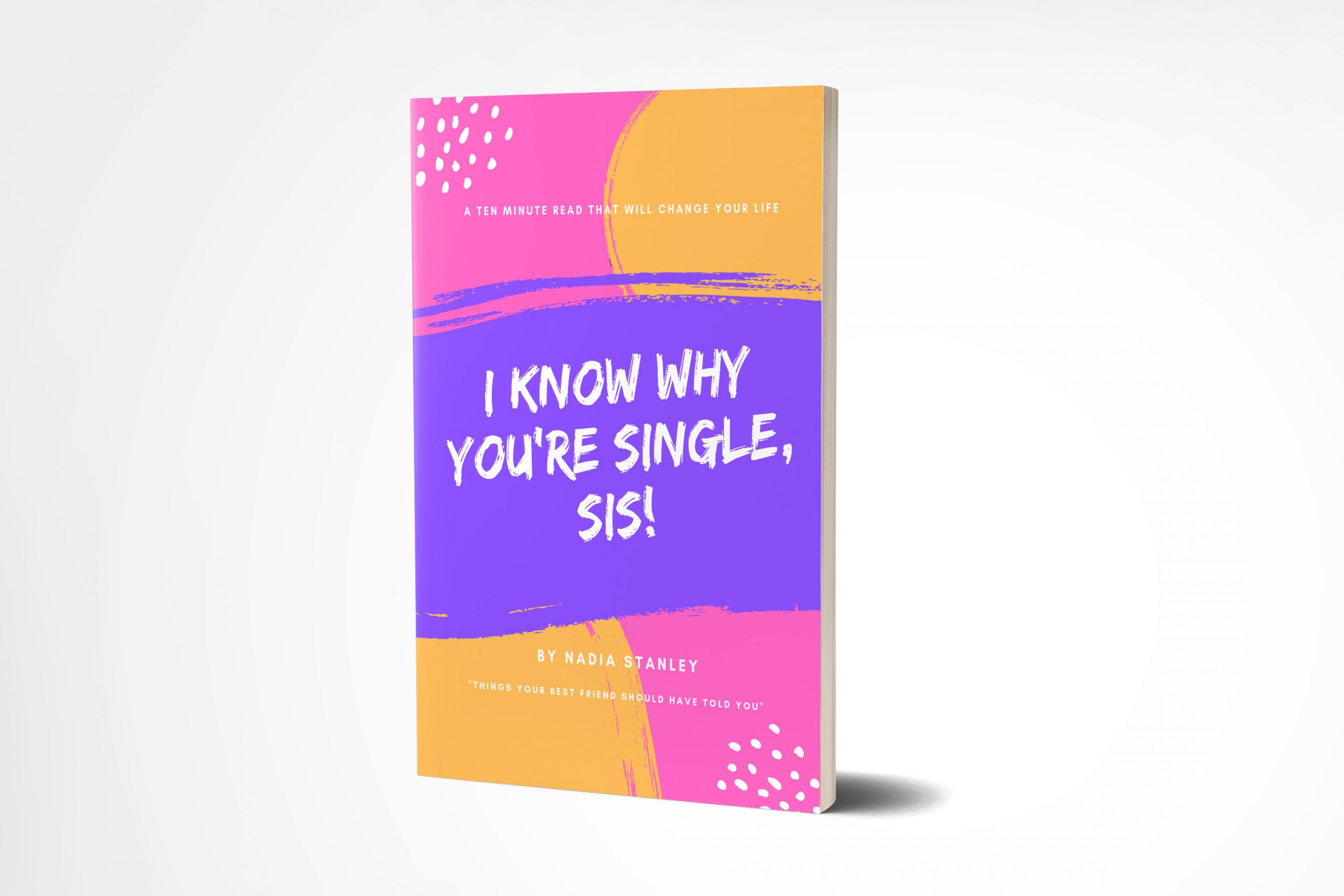 Los Angeles, CA (BlackNews.com) –A witty, but insightful look at the modern woman and how she thinks, which thankfully can be read in less than an hour. After reading, if it doesn’t turn your entire world upside down in the best way possible, it will at the very least spark a great conversation.

To better describe the book, Author Nadia Stanley, has coined the phrase “Tough Love for your Soul.” The underlying subject matter discusses the Law of Attraction, Self Love, Inner Beauty and points out that being happy is even more important than being in a relationship.

This book might get “The Realest Book Award,” Nadia admits her own sister, Director of Litigation at Sony Pictures, literally threw the book at the wall a couple of times while reading. The book is purposefully written in a conversational style, one that’s been likened to Carrie Bradshaw’s character from Sex In the City but is one hundred percent “Virgo truth.”

All women need to read this, but more importantly black women since the statistics show there are many more obstacles stopping her from finding “the one.” Hopefully, this will be a guide to help change some women’s perspectives and help them to see men and dating in a more positive light. An interactive book, where readers are asked to check off all the things they’ve heard themselves say before.

Sayings like, “I hate blind dates” and “I’m not into online dating,” but in the conclusion of the book encourages readers to journal and write down what they’re grateful for and ten things they want in a man. Nadia Stanley has been a top Global TV producer for over a decade, former Co-Producer of Fox Networks hit cooking show Hell’s Kitchen. Previously working with an array of top companies like Ryan Seacrest Productions working on the popular show Shah’s of Sunset & NBC Universal. Her career also spans overseas, owning a production company on the island of Jamaica that produced one of the top youth TV shows.

The former TV producer was also called to Uganda to produce the first-ever Presidential Debate. In 2017, she walked away from her job in TV production and the paychecks to follow her passions and pursue her purpose. In the past two years of soul searching, she penned the book I Know Why You’re Single, Sis! Nadia is known to her friends as the voice of reason, the go-to person for sound advice, her friend circle just expanded with this book.

I Know Why You’re Single, Sis! Available now on www.iknowwhybooks.com , it’s a quick read that is catered for the busy woman.

Between the Pages: Fed-Up with Violence against Women & Girls?

Trends: What is in The Future for Your Business?

Steps To An Organized Closet

See How She Does It!

Women of Soul: In Performance at The White House

Your Stylish Ways – Don’t You Just Love a Slingback?

Midlife Women: Treat Yourself As if Everyday is a Special Occasion

Don't Give Up: Midlife Women's Motivation and Inspiration
Subscribe