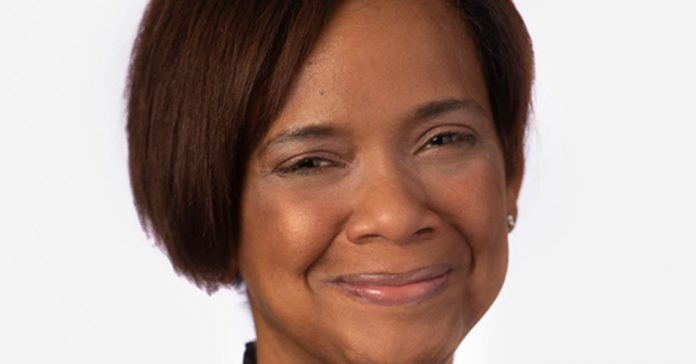 Are you where you thought you would be, and how did you get here?

As a high school graduate, my goal was to pursue my dream as a fashion designer. However, I soon realized that motherhood and retail hours were no longer compatible, and I had to adjust my aspirations. After accepting a position at a credit union, I became captivated by the mission. Serving the underserved was more than a mission to me; it reflected my own upbringing and the struggles I faced as a child of a single mother. After five years of exposure to the various credit union departments, it was my time to fly the nest to become the Chief Executive Officer of Pheple FCU.

What role has the support of other women played in your success?

Throughout my career, women’s support and lack of support have significantly impacted my success. I have realized the importance of having female allies throughout my career. These allies have recognized my successes but, most importantly, supported my growth throughout my many failures. However, women have also served as strong adversaries praising my every misstep. I have realized the importance of having allies in your corner to counteract this negativity in order to continuously push forward in your career. As a female Chief Executive Officer, I recognize the responsibility I have to create a positive culture that encourages the growth and development of the next generation of female professionals.

The phrase “Sis, I see you!” significantly impacts me as a woman in a predominantly male profession. It captures the essence of directly recognizing another woman’s accomplishments without feeling threatened as a woman yourself. It demonstrates how women can be each other’s strongest supporters and still constructively compete within the same profession. As allies, we must take the extra initiative to recognize these accomplishments to encourage women professionals’ ongoing growth and development. By adding an additional “Sis, I see you!” to your working day, you are leaving a lasting impact on the woman that could one day be your successor.

Register to join us: https://onyxwoman.com/2022-onyx-woman-leadership-awards-reception-registration/

2022 Onyx Woman of the Year: The Honorable Nicola Henry-Taylor

Steps To An Organized Closet