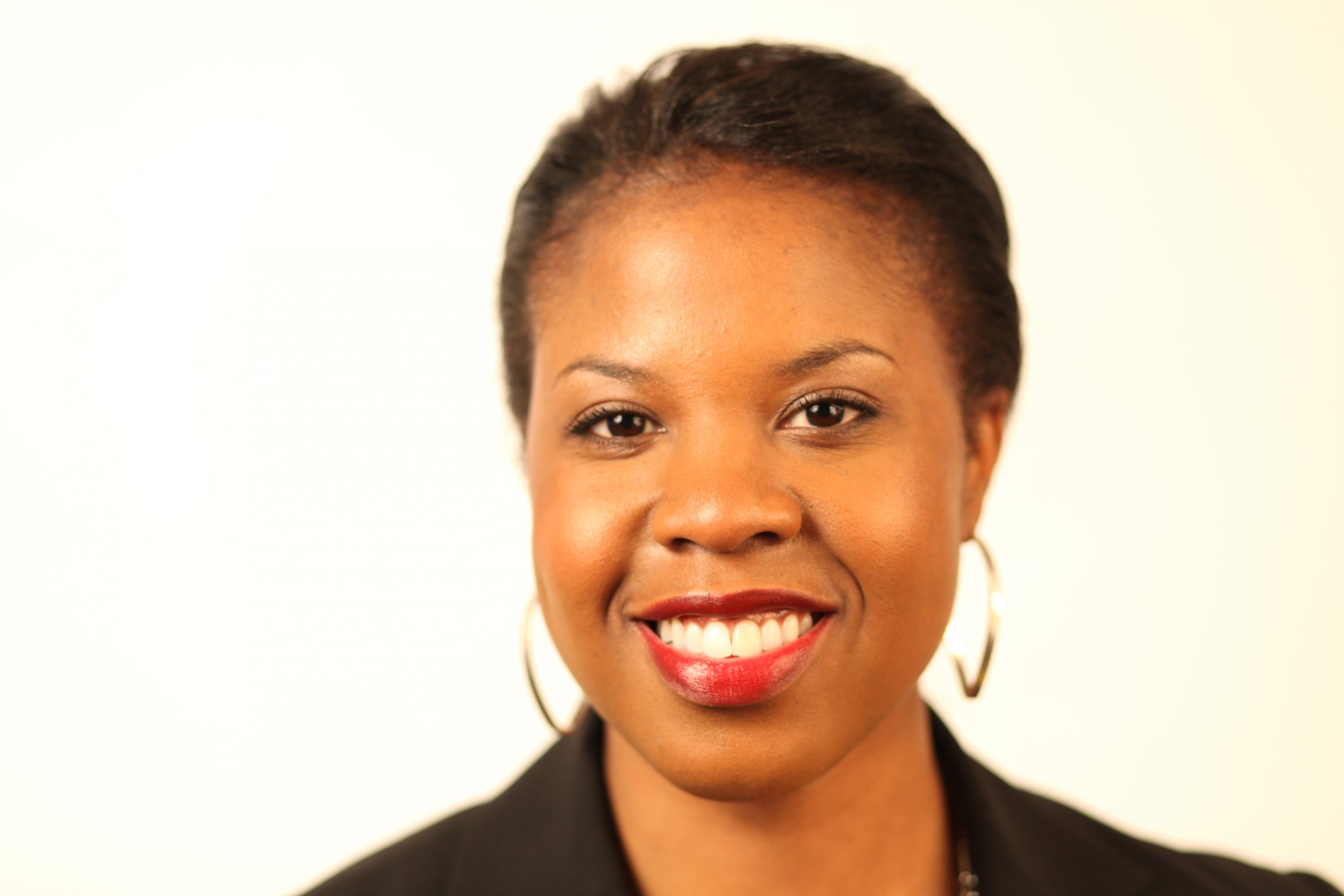 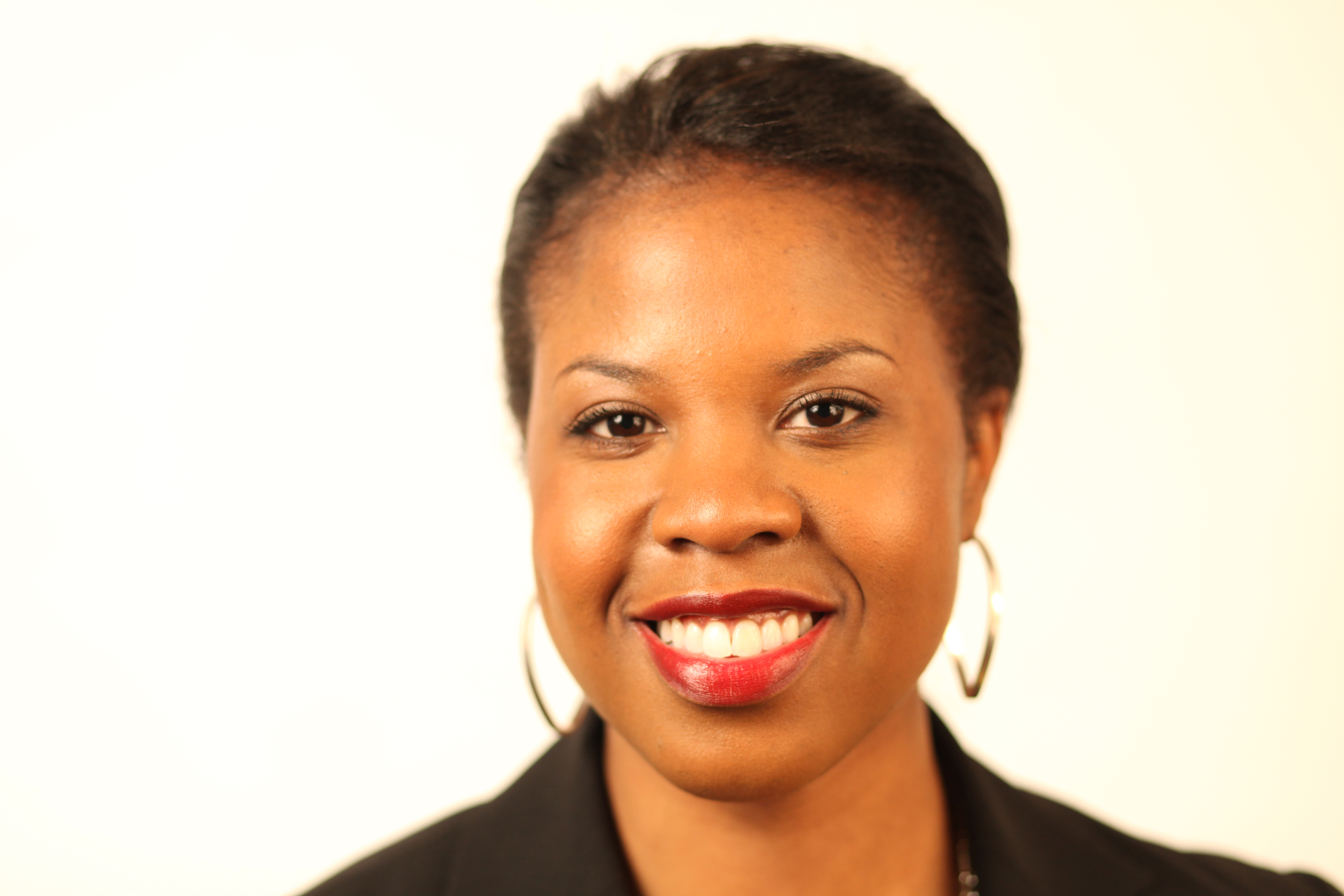 Marimba Milliones is President and CEO of the Hill Community Development Corporation in Pittsburgh Pennsylvania’s historic Hill District neighborhood. She is a national presenter and thought leader in urban revitalization. She is an entrepreneur at – heart, and was born into community development, policy and political work through her parents who were well – respected civil rights activists, elected officials and scholars.

Her work is focused on establishing a different approach to urban – core redevelopment and how it impacts low – moderate income residents, communities of color and cities. Milliones advocates for and utilizes intentional planning and development practices that honor people, places, culture and the market. She believes in a win – win urban redevelopment model that places people at the center of revitalization. Most recently, she successfully led negotiations of a community benefits agreement with the National Hockey League’s Pittsburgh Penguins to assure equitable development for a historic tract of land in the heart of fast – growing Pittsburgh. The Agreement focuses on key areas through which disparities can be addressed within the broader community of predominately low income residents of color. Affordable Housing, Workforce Development and Job Inclusion, Minority Business Opportunity, Access to Wealth Building Opportunities, Coordinated Community Development and the integration of Arts and Culture in Redevelopment are the identified goals. The establishment of a city – wide affordable housing task force, and the largest tax financing district in the history of the City of Pittsburgh were sealed as a part of the negotiations led by Milliones.

Over the years, Milliones has served on numerous boards such as the African American Chamber of Commerce, Three Rivers Workforce Investment Board, Pittsburgh Community Reinvestment Group, City of Pittsburgh Reinvestment Review Committee for City Depository Services and others. In 2014, she served on the transition team for Pennsylvania Governor Tom Wolf’s Department of Community and Economic Development; she is also a member of Leadership Pittsburgh Class XXXI. Milliones is a recipient of the Thelma Lovette YMCA Community Service Award, the New Pittsburgh Courier’s 50 Women of Excellence Award and many other awards and recognitions. In 2015, she was recognized by Pittsburgh Magazine as one of Pittsburgh’s 15 Future Powerbrokers.

Milliones is an active member of the National Community Reinvestment Coalition and actively advocates for access to banking services, including credit and savings, to create and sustain affordable housing, job development and vibrant communities for America’s working – class families.