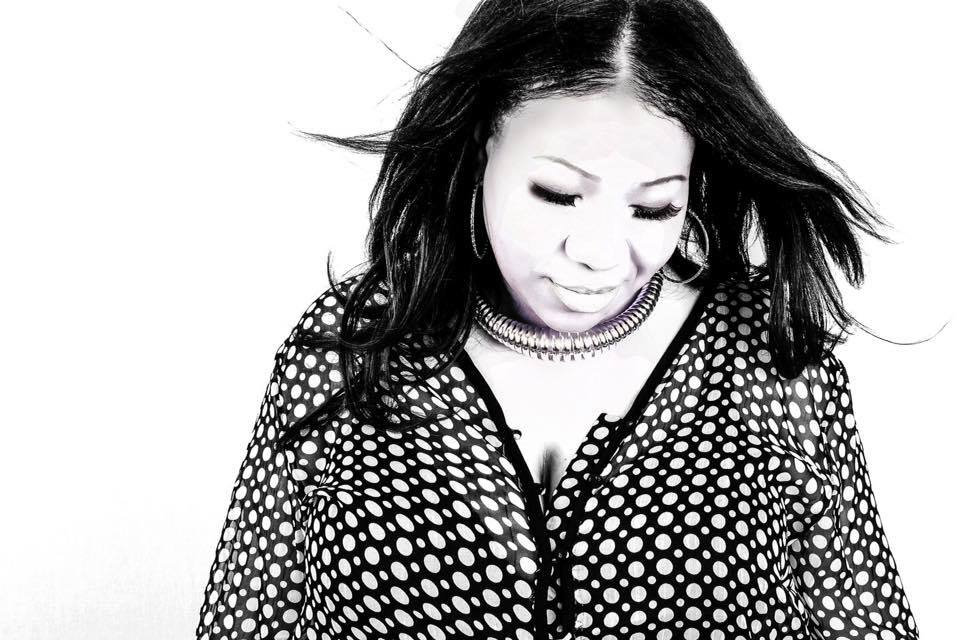 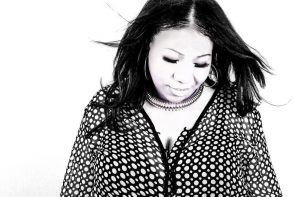 E.W. Brooks is a published author, a business owner, and a filmmaker hailing from North Carolina. Married with one adorable son, E.W. Brooks is a trailblazer! She obtained her degree in Project Management from Ashford University and is a graduate of Fayetteville Technical Community College, where she studied Human Resources. E.W. is walking in her purpose as a businesswoman and is seeing the rewards of her work roll out in front of the world. Brooks believes that, when you look to be Blessed, that you should also look to be a Blessing. Her writing is self-fulfilling, but she also writes to give encouragement to let women from all walks of life know they can do anything they want to do. From the time she was in high school, she knew she was gifted and destined to be an international writer, creating storylines that boast empowerment across the many faces of women. Brooks’ following and readership is balanced with both women and men across a diverse socioeconomic background.

With a creative mind, entrepreneurial spirit, and adept writing skill, E.W. Brooks hit the ground running when she penned her first novel in 2013. Six published books later, she has now turned to film work, producing a pilot for a television series based on the first book in her Mafietta trilogy. The pilot was filmed in Wilmington, North Carolina, Brooks’ former home for nearly two decades. Brooks is excited to see her characters come to life on film, again, extending her reach into the lives of many who will identify with the actors in this project. Brooks enlisted the expertise of Damon Dash, music industry mogul, to direct Mafietta. Brooks and E.W. Brooks Books Publishing Company kicked off a national tour in November 2015 with a screening party for Mafietta, dubbed The Mafietta Takeover, in Wilmington, North Carolina. Guests were given a preview of the TV pilot, met with cast members Saudia McCray and Murda Mook, and purchased autographed copies of the Mafietta trilogy.

The trilogy of Mafietta began with Mafietta: Rise of a Female Boss I & II, and then came Mafietta III. As the audience of the Mafietta series sits on the edge awaiting more, it is exciting to announce that Brooks is set to release her next book, Mafietta IV, on December 21, 2015. She is also currently in pre-production for her next project, a movie called Envy and Eye Candy, which will begin casting in January. This movie will be based on her book, co-authored with Kinshasha Serbin, of the same name. Brooks has created the Mafietta Movement as a blog to empower women, but it has since grown into much more. The writer has been quoted as saying, “We are love. We are strength. We are powerful, and we are the future.” She believes the world is in need of women ready to take their place and lead us into the next millennium. Brooks’ goal in writing urban fiction or “street lit” is to promote relatable literacy, while the goal of the movement is to give real-life examples of what can happen when you follow your dreams.

Many readers will be able to identify with the characters and storyline of Mafietta. The very scenarios in the book series are played out across the world daily and are recognizable, thus making them relatable. When the lives of people you can relate to are written on paper and the outcome can be altered by their own visions and dreams … when readers can see their story in the words of the books … and the success from achieving a greater status in life can be seen on the pages of the books of Mafietta, then the author has succeeded in showing you how your dreams are valid and greater achievement is attainable and real. Mafietta is not just another set of books. It is a tool of empowerment.

Brooks comes from a family of generations of educators, where communication was always highly valued as an important tool. Written communication is a natural part of Brooks’ legacy, going back to letters she would exchange with her grandmother. Before the powerful and intangible method of internet transmission, handwritten letters told stories, made announcements, and sent and received words of encouragement. Brooks uses writing to draw in the world to her experiences, her vision, and her mission. She wants to bring empowerment by explaining the endless possibilities that come from reading, and writing, to the urban communities. Mafietta lifestyle can be found in most urban locales, and Brooks is going to capture many of those stories, sharing them through her writing and creating an embodiment of people that take their urban experiences and turn them into legacies of success stories and empirical growth in their families and throughout their communities. Brooks plans to reach back into as many urban communities as she can with a newly formed project, The Block in a Book Campaign. The project wants to take life on the block and put it into a book.

Brooks is the founder of E.W. Brooks Books Publishing Company. With several authors signed to her publishing company, Brooks is lending her talent to help independent writers propel their literary aspirations.

As Brooks continues to write, she knows that her work will leave a legacy for generations to come in producing quality content that entertains and enlightens through education and empowerment. Brooks captures the total spirit of entrepreneurship by living out the expectations that she levies on her authors under her publishing company. She is exactly what she expects in the literary field! We applaud E.W. Brooks for giving her talents to the world and for delivering a brand that is recognizable and relevant to the society we live in this day, yesterday, and for days to come. Timeless literature is her forte and we look forward to more great work from Brooks. 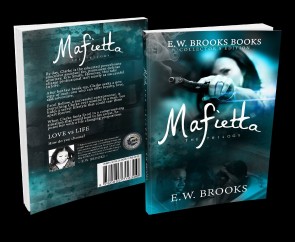 Brooks is available for speaking engagements where she shares her passion for writing and film work. Brooks’ website is www.Mafietta.com and her social media handles are as follows:

We encourage you to follow E.W. Brooks to gain greater insight into her future work in film, book publishing, and writing.

I Know Why You’re Single, Sis!

Teaching Women How to Love and Embrace Their Natural Hair