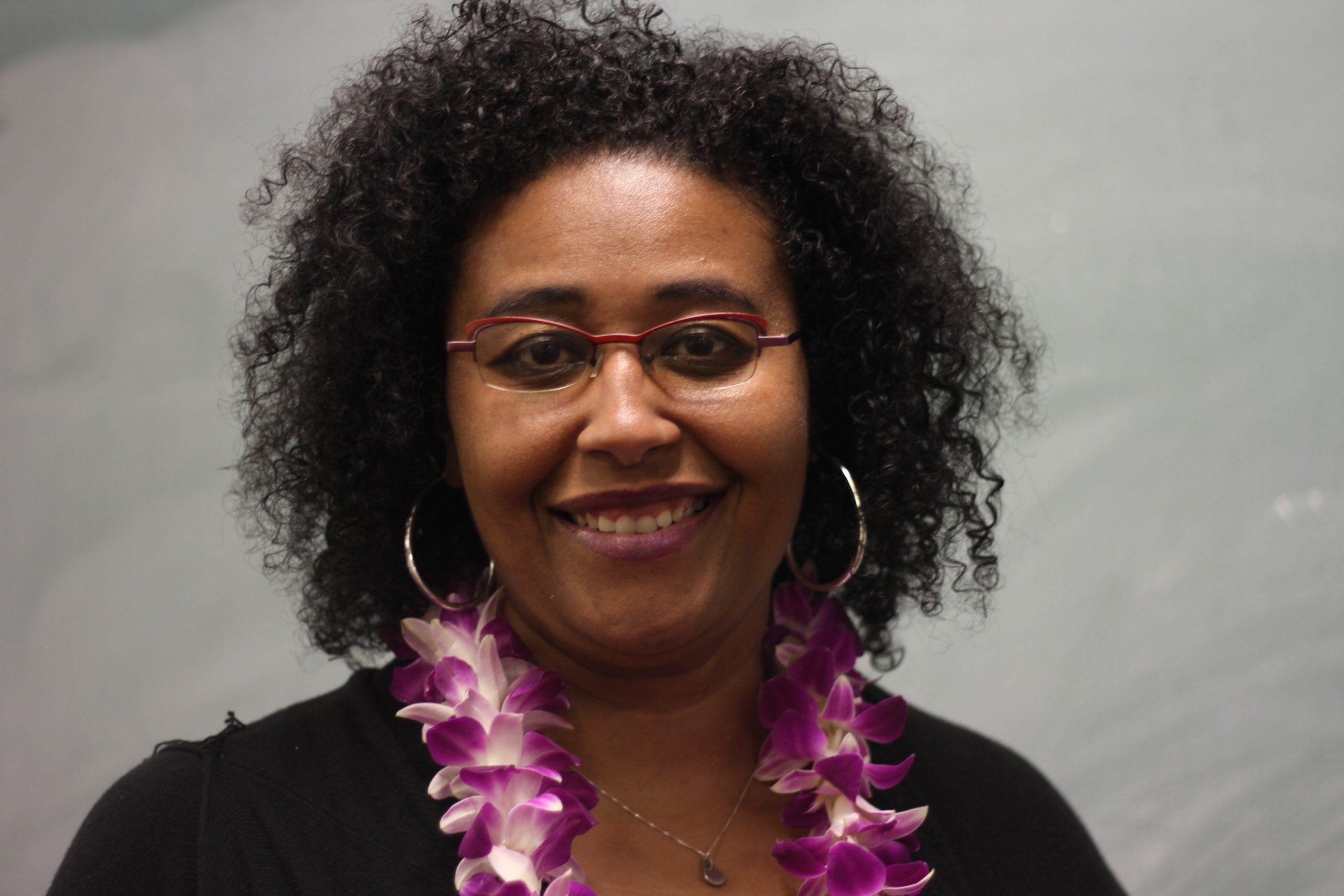 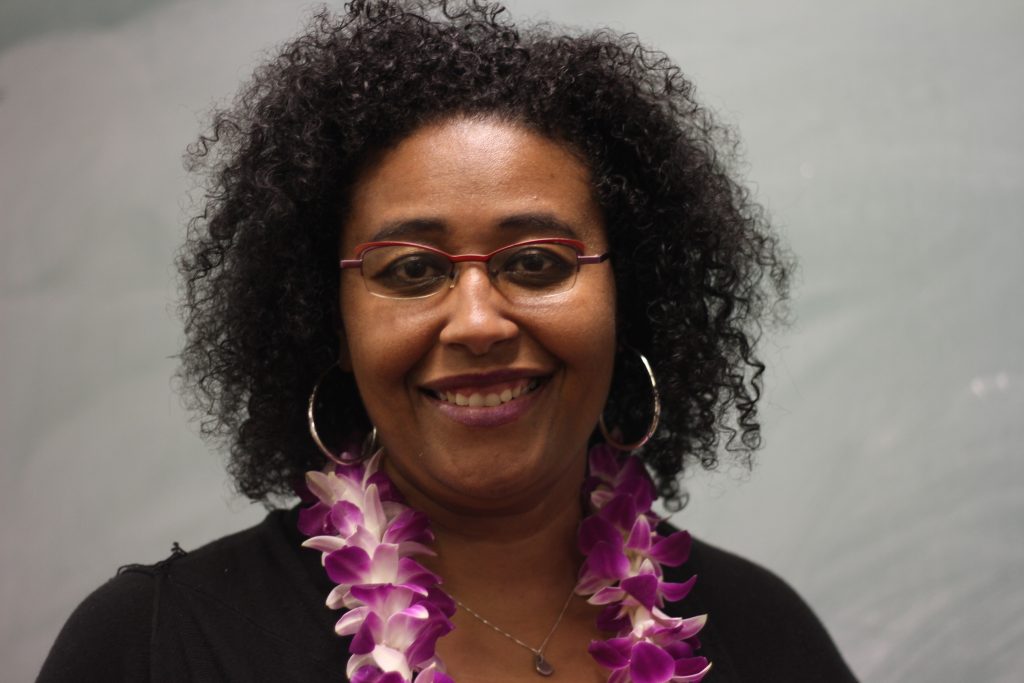 Over 30 Years in Activism

OW: What has been your greatest inspiration?
KE: My mother is my greatest inspiration. She was a beautiful, kind, loving, and generous mother who taught me every- thing she could and wished even more for me than she had ever had in her life. She stressed education, exposed me to art, culture, museums, and great food. She taught me about international travel and regaled me with stories of her own travels throughout Europe and the world. She was self- determined and lived the best life she could imagine for herself and I helped her along the way, once I became a teenager. She was my best friend, my greatest cheerleader, and my number one supporter. One of the last things she said to me is, “You’re beautiful to me.”

OW: Name one person you consider a great role model and tell us why.
KE: I have always admired Maya Angelou. I memorized her poems, read some of her books, and learned a lot about her life. She was simply amazing, as a Civil Rights Activist, as a teenager, becoming a streetcar driver at only 17 years old. She had a baby at a young age and still carried on with her life. She was a dancer, a singer, a poet, and an activist who traveled and lived in Ghana as an expat and worked with Malcolm X, as well as Martin Luther King, Jr. and James Baldwin. She wrote screenplays, became a lm director, wrote cookbooks, taught English at a university, and continued to tour the world, lecturing, teaching, and living her life

OW: What advice would you give to young people wanting to get involved in the community?
KE: First, reflect on your dreams, and travel as much as you can, whether it’s a bus ride across the city or flying on a plane across the world. Second, ask yourself who has power around you and who does not. It is important for you to diagnose your circumstances for yourself and then, as you think about everything in your life, your spirit will not rest until you do something to change your life circumstances. One of my favorite old school hip hop groups, Arrested Development, says, “You’re just a shell until you decide to rebel.”

Color Me Naturally for Holiday Festivities