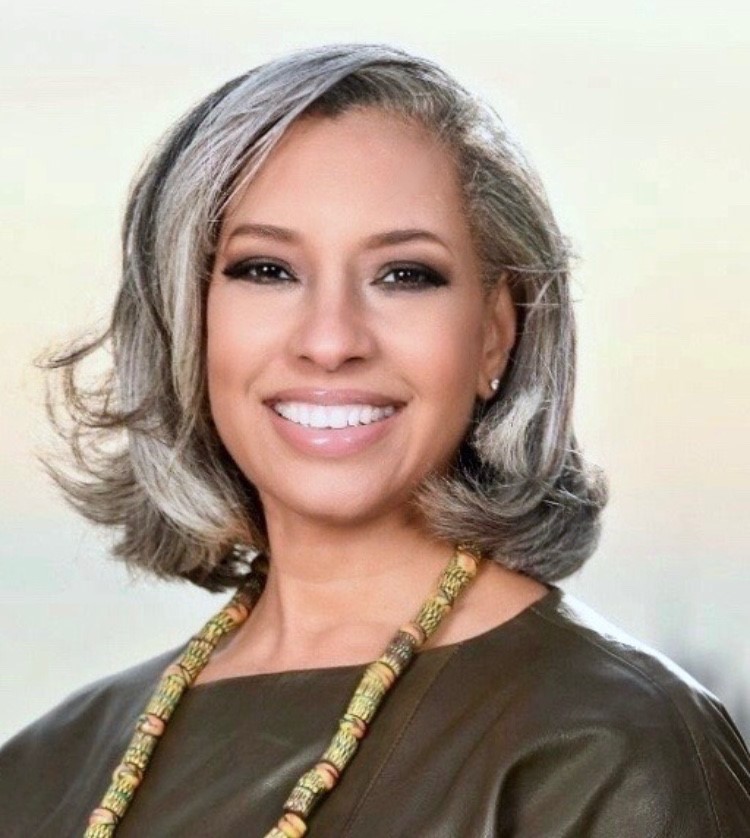 Washington, DC (BlackNews.com) — Dr. Kimberly Jeffries Leonard has been elected the 17th president of The Links, Incorporated. The announcement was made at the organization’s 41st National Assembly held in Indianapolis, IN.

One of the nation’s oldest and largest women’s volunteer service organizations, The Links, Incorporated is dedicated to enriching, sustaining and ensuring the culture and economic survival of African Americans and other persons of African ancestry. It is comprised of 15,000 professional women of color in 288 chapters across the United States, the Commonwealth of the Bahamas and the United Kingdom. Each year, members of the organization – business and civic leaders, educators, doctors, lawyers, elected officials, and activists – contribute more than one million documented hours of community service.

Following in the footsteps of her mother, Dr. Marye J. Jeffries of the Fayetteville, NC Chapter, Dr. Jeffries Leonard joined The Links in 1996 and is a member of the Arlington, VA Chapter. She is a graduate of the organization’s prestigious Scott Hawkins Leadership Institute and has served The Links in positions of increasing responsibility, most recently as its national vice president.

Dr. Jeffries Leonard possesses a wealth of professional experience in the public health arena, including expertise in minority health and behavioral health programs, policies and legislation. She served as Deputy Director of the U.S. Department of Health and Human Services’ Center for Substance Abuse Treatment at the Substance Abuse and Mental Health Services Administration. She was also Chief Operating Officer of the District of Columbia’s Department of Health. Dr. Jeffries Leonard currently serves as President and CEO of Envision Consulting, LLC in Washington, DC and as chairperson of the District of Columbia’s Commission on African American Affairs.

A graduate of Fayetteville State University, Dr. Jeffries Leonard earned a Doctor of Philosophy Degree in Psychology from Howard University and a Master of Science Degree from North Carolina Central University. She is a member of Alpha Kappa Alpha Sorority, Inc., the Washington, DC Chapter of Jack and Jill of America, Inc., and The Black Women’s Agenda, Inc.

“As gatekeepers of justice and our communities, we are in a season like no other,” Jeffries Leonard said in her acceptance remarks. “I am honored to serve as the 17th president of The Links, Incorporated, and I look forward to inspiring our members as we step forward boldly and strategically on the issues we address, the battles we fight, and the way we use our voice.”

The Mind Free Of Clutter

The Black and White Factor

Restore your Briefcase for Power and Style