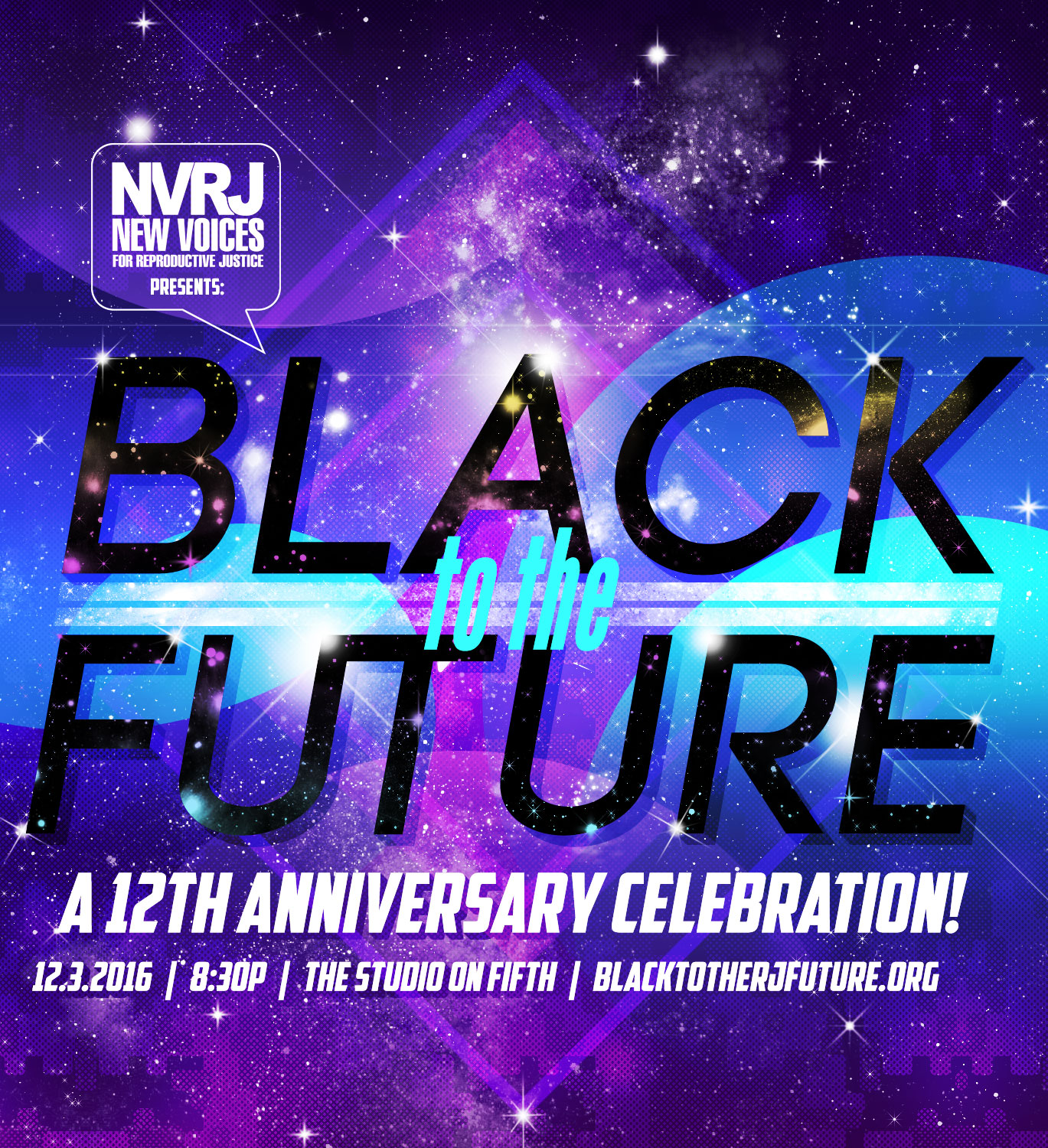 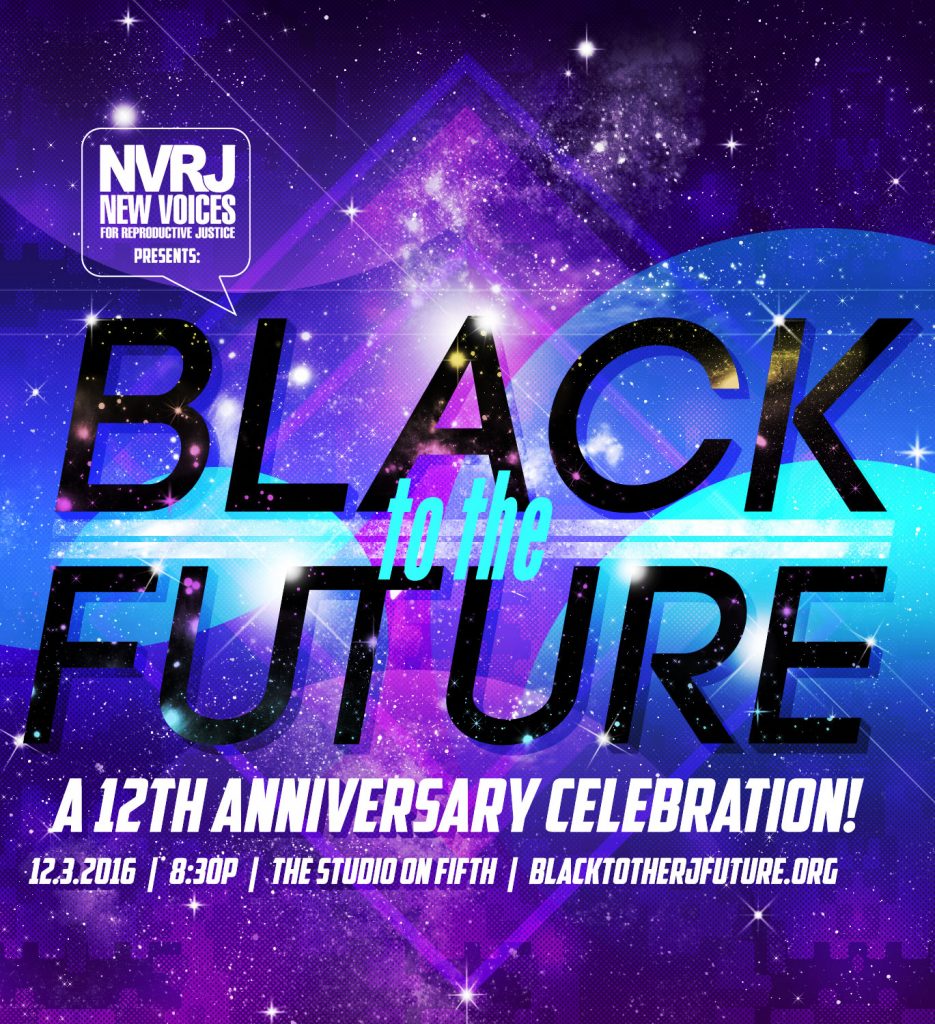 New Voices Pittsburgh promotes the complete health and well-being of Black women and girls in the Greater Pittsburgh Region, Pennsylvania and Ohio. If you won’t be able to join the celebration; you can still buy tickets and donate them back so that folks in the community can join. Click the link to register! http://blacktotherjfuture.org

Where: The Studio on Fifth (WQED Multimedia)

New Voices hosts its futuristic themed 12th Anniversary celebration, Black to the Future, on Saturday, December 3, 8:30-11:30p at The Studio on Fifth at the historic WQED Studios, 4802 Fifth Avenue. New Voices is a multi-state Reproductive Justice organization dedicated to the health and well-being of Black women, femmes and girls in Pennsylvania and Ohio.

“New Voices celebrates twelve phenomenal years of building the Reproductive Justice movement across the Rust Belt. Our organization now has a powerful presence in three cities through New Voices Pittsburgh, New Voices Cleveland and New Voices Philadelphia,” says La’Tasha D. Mayes, Founder and Executive Director. “With our Black to the Future Celebration, New Voices is honoring our past as we inspire our supporters to help us the build the future of our movement to protect and expand the Human Rights of Black women, femmes and girls.”

Leading up to the main event is Giving Tuesday on November 29 where supporters of New Voices and Reproductive Justice can donate online at bit.ly/GivingTower16 and Dine Out for Reproductive Justice, December 1-3, where Legume Bistro, Butterjoint and Harris Grill will donate proceeds to New Voices.

Now You Can Buy Our Hats Online

On the Cover: About that Dress!