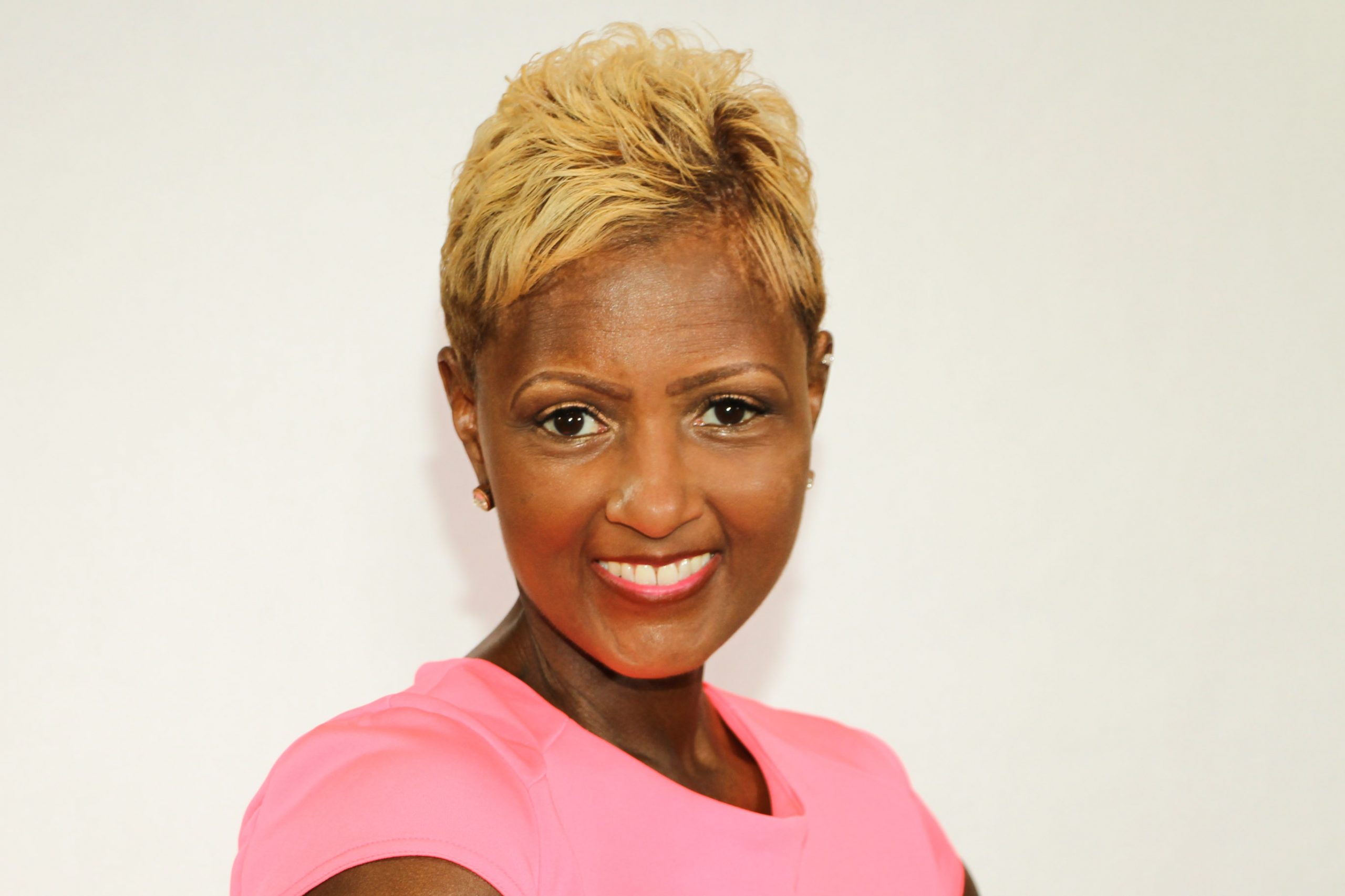 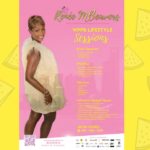 Renee M. Beavers roots began with grandparents who clearly were aware of the importance of an organic, whole food and vegetarian lifestyle. At four years old, she recalls being taught the importance of eating homemade, unprocessed foods and developed a distinct understanding as to why pure distilled water was essential to good health. Her grandmother’s rituals of utilizing herbs, teas and a holistic approach to achieving and maintaining a healthy lifestyle created a base for her to know that wellness was to always be a vital part of her life.

However, by age 11, in spite of her grandparents’ example, Renee struggled with weight that included serial eating and dieting. She experienced unhealthy personal relationships and because of it, she transferred her void into another unhealthy relationship; FOOD. This lonely and painful battle lasted for years. While she consciously knew better based on her upbringing, Renee, nonetheless, ignored her teachings and resorted to unhealthy eating habits and dieting only to be disappointed by pointless results.

Regardless of what was consciously happening with Renee, the conflict was that she still appreciated the organic roots learned from her grandmother and wellness was still important to her. Her path took her into the beauty industry. She utilized her entrepreneurial talents by building, owning and selling full service upscale salons for close to 30 years. But it wasn’t until her daughter was diagnosed with an idiopathic liver disease at the age of 11 (the same age when Renee became acutely aware of her own food issues) that she then made a decision to become a part of the solution. She began to study food as it related to illnesses and took an in-depth look at diets that claimed to provide supplements. Her discovery? Diets don’t change your life – only lifestyles can.

After pursuing and earning a certificate in Nutrition & Weight Management, Renee felt that her credentials would certainly pay off by having more knowledge that would benefit her and her daughter. Unfortunately, she became more confused because her instincts were always in conflict with the concept of the food pyramid. She completely understood what she learned during her certification program process, but personally felt that it was out of balance and unnatural. When she encountered a health occurrence herself, she made the decision to abandon prescription drugs, medical treatments, diets and extreme workout plans. Instead, she turned to God’s age-old principles of prayer, fasting and a strong plant lifestyle. Following experts whose writings and research provided a more solid foundation to build and grow on, she discovered biblical principles and food science on which she could stand and teach to others.

Now You Can Buy Our Hats Online